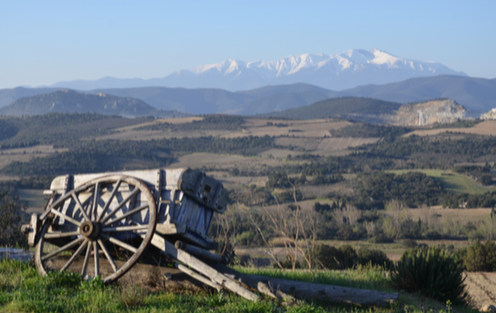 The Languedoc-Roussillon is a large vineyard area which stretches from the eastern edge of the Rhone delta to the Spanish border at the Mediterranean end of the Pyrenees.

The Roussillon is the section that lies along the Spanish border, and most of the vineyard area falls into the Pyrenees-Orientales – the southernmost ‘department’ of France. This is both the hottest and driest part of France, with over 300 days of sunshine a year.

Fifty years ago, this was one of the richest parts of rural France with famous fortified wines, and acres of peach and apricot trees groaning with fruit. It has been in decline for some years, as other european countries have been able to produce fruit and grapes cheaper than the Roussillon. Today, much of the economy relies on tourism, and wine-growing is barely above the level of subsistence.

The ancient low-yielding vineyards on hills above the plain have recently been rediscovered by a whole host of winemakers from all over the world, and there are the makings of a quiet revolution in quality, especially around the towns of Calce, Maury, St Paul, Vingrau and Tautavel.

As Decanter’s Andrew Jefford notes, “I would say that this extraordinary zone in the central Agly valley has the potential to be one of the rare ‘grands crus’ of the South of France”. 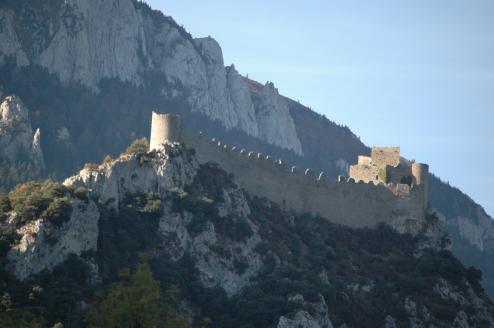